NASHVILLE, Tenn. – A second man wanted in connection with the shooting death of nurse Caitlyn Kaufman along a Nashville interstate was captured Tuesday night by a team of local, state and federal authorities.

James Edward Cowan, 28, was arrested when he arrived at a Hickory Hollow Place apartment complex by Metro Nashville police, the Tennessee Bureau of Investigation and ATF agents, authorities said. His girlfriend, 21-year-old Dimensha Carter, who was with him at the time of his arrest, was also arrested in connection with the case.

Cowan, who was wanted on a criminal homicide charge in the Dec. 3 slaying, had traveled to the complex from a motel on Sidco Drive, where police believe he was staying the past few days.

Last week police named Cowan as a suspect in Kaufman's killing. The 26-year-old was shot and killed while she drove to her night shift at St. Thomas West Hospital.

Her car, which was struck by at least six bullets, was discovered by a Metro parks officer who thought the car had crashed. Upon investigating, he discovered Kaufman dead in her vehicle.

Dec. 11: Man arrested in fatal shooting of 26-year-old ICU nurse who was driving to work

A motive in the slaying remained under investigation on Wednesday, police said.

Cowan's girlfriend was charged Wednesday morning with harboring Cowan as a fugitive, a felony charge.

According to police, Carter was with Cowan when he was arrested Tuesday night.  MNPD undercover detectives, an MNPD helicopter, TBI and ATF agents surveilled the couple as she drove him in a rental car to the apartment complex from the motel.

During questioning, police said, Carter acknowledged staying with Cowan and providing him transportation knowing that he was wanted.

She was being jailed in Nashville in lieu of $77,000 bond Wednesday. Jail records show she was also facing a misdemeanor capias charge. Information about that charge was not immediately available.

The shooting chilled Nashville and caught national attention as her family members pleaded for the killers to be apprehended.

On Dec. 11, Devaunte Lewis Hill, 21, was arrested on a criminal homicide charge in connection with Kaufman's death. 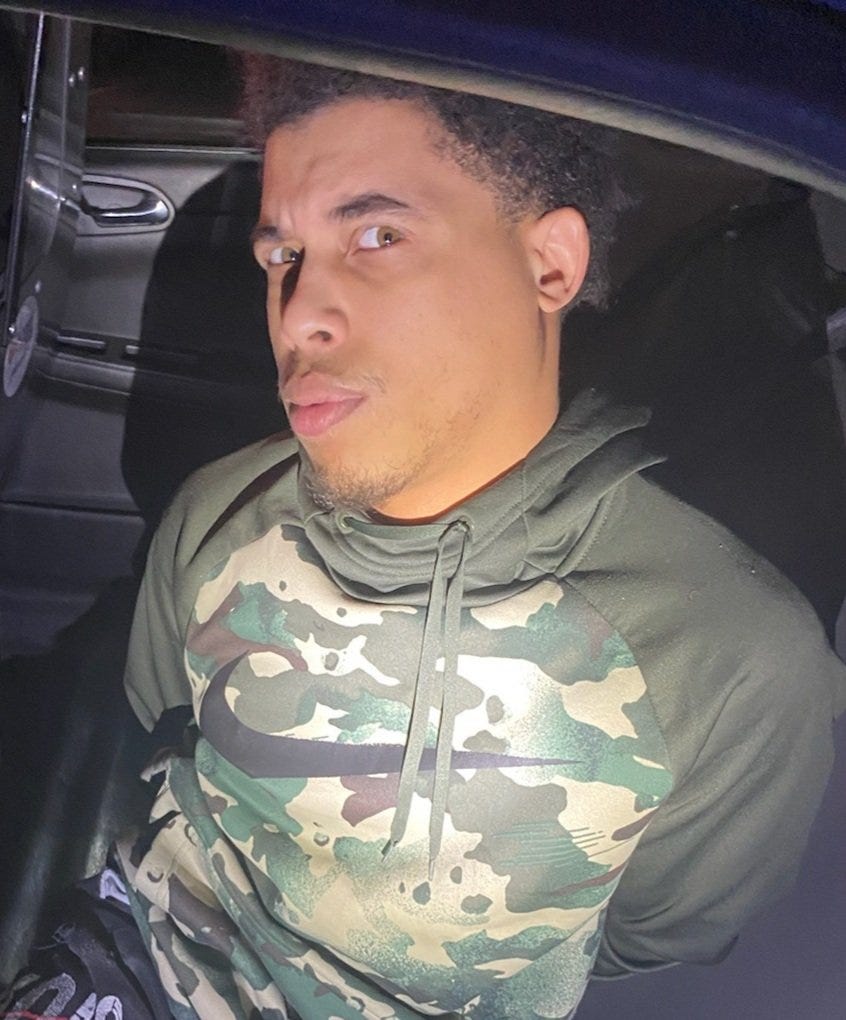 According to an arrest affidavit, a concerned citizen told police they had information about the killing and identified Hill as the person who shot Kaufman. It states the person also told police about the possible whereabouts of the gun used in the shooting.

The concerned citizen who came forward with information also implicated Cowan being involved, according to Cowan's arrest affidavit.

The two men know each other, according to investigators. But Hill did not know Kaufman, police said. Aaron also confirmed neither Cowan nor Carter knew the woman.

He also said that as of Wednesday, authorities were not searching for anyone else in connection to the case. 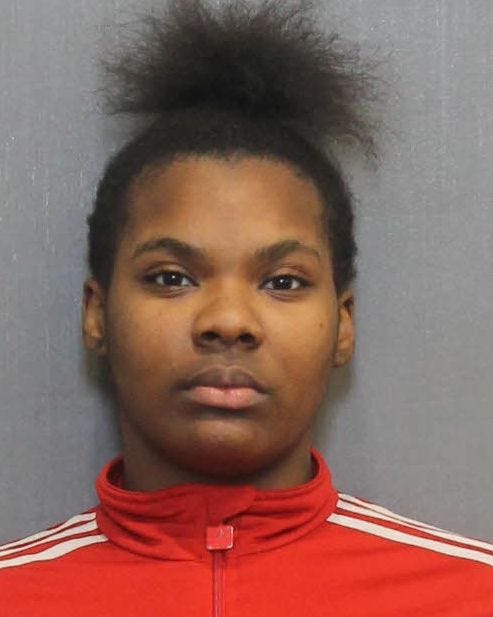 Analysis of both men's cell phones show they were in the area of the shooting when it occurred and police believe Cowan was with Hill when shots were fired at her car.

A medical examiner determined a single bullet struck Kaufman's shoulder and that she died within seconds of being hit.

Police reported that inside the rental car, officers discovered five grams of cocaine, half a pound of marijuana, 238 Xanax bars, 56 Adderall pills as well as two semi-automatic guns and 126 rounds of ammunition, during Cowan's arrest Tuesday.

This article originally appeared on Nashville Tennessean: Another suspect arrested in fatal shooting of 26-year-old ICU nurse who was driving to work

CircleAround Powered by Girl Scouts™ is operated by a wholly owned subsidiary of Girl Scouts of the USA. The site serves adult women nationwide by providing content that is uplifting, thought-provoking, and useful. We make revenue distributions back to GSUSA so they can further their mission of building girls of courage, confidence, and character who make the world a better place.

4 Articles We Chose Just For You

5 Ways to Push Your Professional Boundaries in 2021

If you’ve been struggling to push through your professional boundaries, Cynthia Dalagelis is he...

The Difference Between Paying Your Dues and Being Abused

Let me tell you about the worst job I’ve ever had. As a TV producer, you often get contracted f...

It's not often that poets make history. But yesterday, in honoring President Joe Biden and Vice P...

Her Gym for Introverts Paved the Way for Her Career in...

A coach doesn’t just have to be an instructor or trainer. Tess Ball realized the role could be...

Another suspect arrested in fatal shooting of 26-year-o...

James Cowan, 28, was arrested Tuesday night in Tennessee. Caitlyn Kaufman was shot and killed on...

Meanwhile, The Washington Post and Politico reported that hundreds of Guard troops were relocated...

Some priorities may be contingent on the passage of the president’s $1.9 trillion relief packag...

Some priorities may be contingent on the passage of the president’s $1.9 trillion relief packag...

Brittany Has Down Syndrome. And She’s an Entrepreneur...

Each year, about 6,000 babies are born in the United States with Down syndrome. That’s about on...

She Advocates for Healthcare Workers' Lives

Everyone’s lives changed in one way or another because of the COVID-19 pandemic, but healthcare...

This Mom's Reaction to Her Son Passing the Bar Exam Is...

If you need something purely joyful to smile about, we're here to help: A viral video making...

What I Learned from My Difficult Boss

When I accepted my first internship position at a New York City beauty agency, I would never have...

My Mentor Changed My Life

We hear and read, time and time again, that mentors are important in helping us advance our caree...

Over a year ago, I made the decision to launch my own beauty blog on Instagram as an outlet to di...

Healthy Recipes to Start the Year Off Right

We're all under tremendous stress. This past year has been a year like no other, and we're still...

A common New Year’s resolution is to try something new, and what better day to do it than Inter...

Why This Woman Is Coaching Executives to Be Actors

Speaking in public in a professional setting — at a meeting, conference, or elsewhere — is a...

Women Made Up 100% of the Jobs Lost in December

While the COVID-19 pandemic has proved to be catastrophic for so many people and families, one of...

We are owned by One GS Media, a subsidiary of Girl Scouts of the USA, and we serve adult women nationwide by providing content with commonality, positivity, and usefulness. We make revenue distributions back to GSUSA so they can further their mission.

Read more about us here or

In order to save an item for later, you need to be logged in.

In order to vote in a poll, you need to be logged in.